Everything has started with the controversial Valentino SS16 show inspired by “Wild Africa”, featuring a cast of largely white models wearing bone necklaces and cornrow hairstyles. Despite the clear quality of Valentino’s show, it has outraged many African Americans.

This situation is different for Givenchy: When you think of heavy metal fans, you probably don’t picture Botswanans, but the country has a niche but thriving subculture, where music devotees dress up their band t-shirts with biker leathers, Wild West fringing and cowboy hats. Riccardo Tisci with his AW16 proves that you can look at Africa beyond the clichés of “tribal” and “primitive”.

We believe that this is more than ever desirable for fashion in 2016. 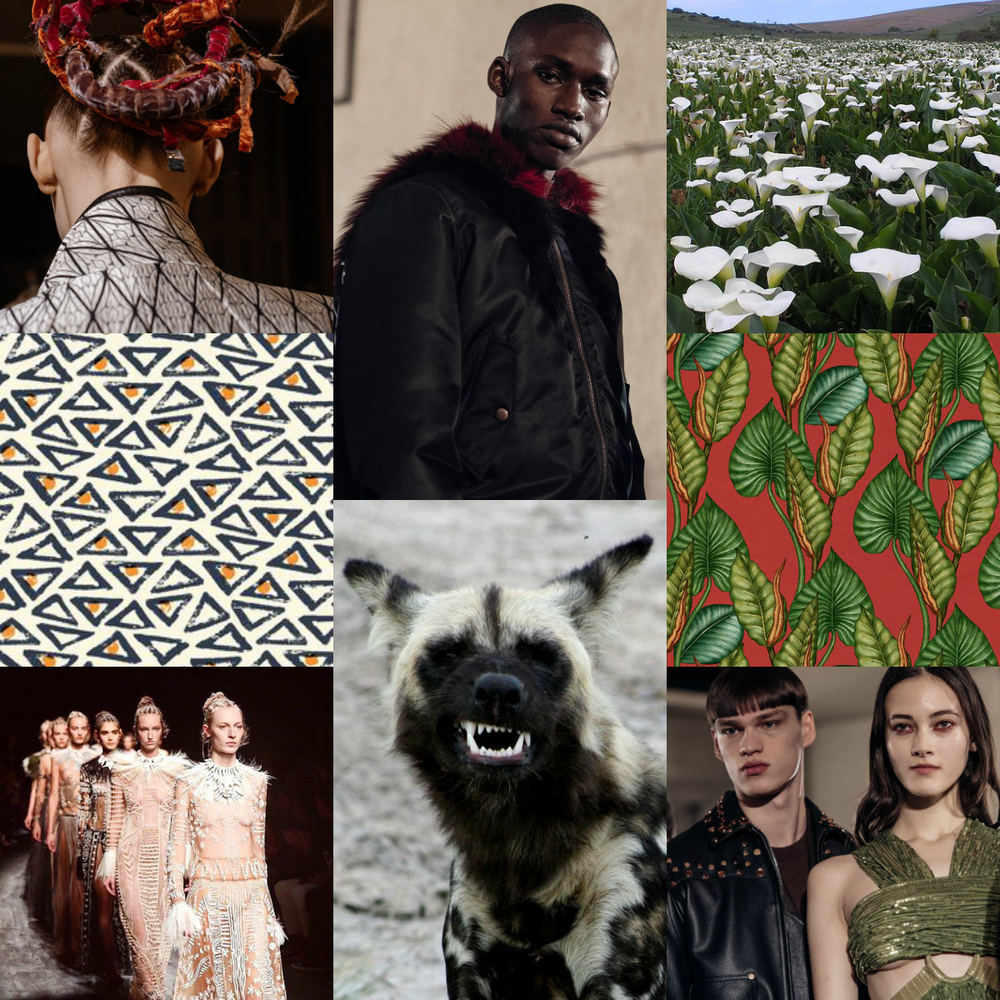