The denim is a durable cotton twill in which the weft passes under two or more warp threads. This weave produces the familiar diagonal ribbing that distinguishes it from linen canvas. The indigo dyeing process, in which the core of the warp threads remains white, creates denim fading characteristics, which are unique compared to any other tissue. 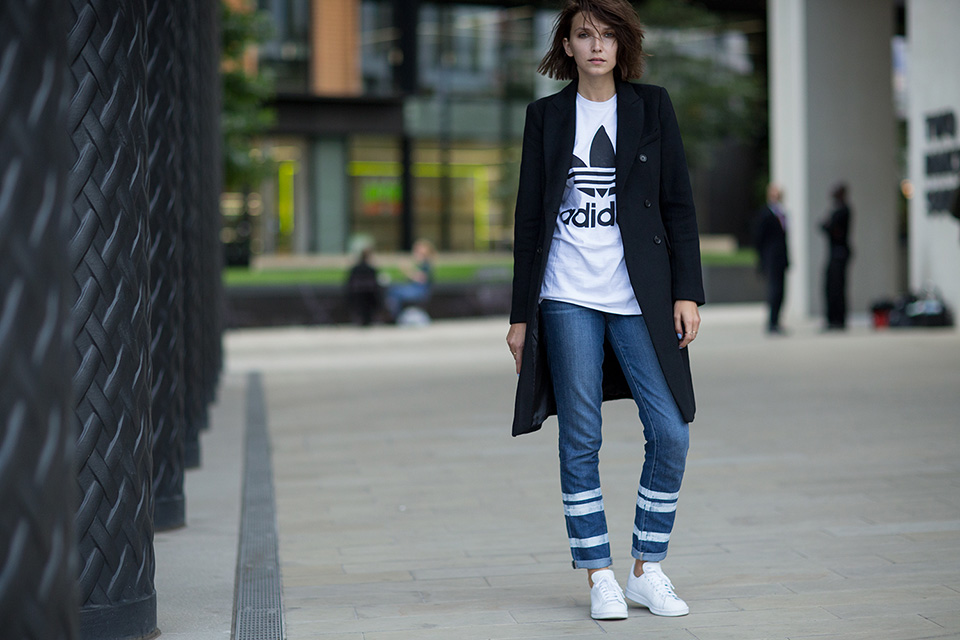 Named after the French city of Nîmes, denim has been traditionally colored blue with indigo dye to make blue jeans, although the word “Jean” previously indicated a different fabric. The definition blue jeans, however, derives from the French word for Genoa, Italy, where the first denim trousers were made. 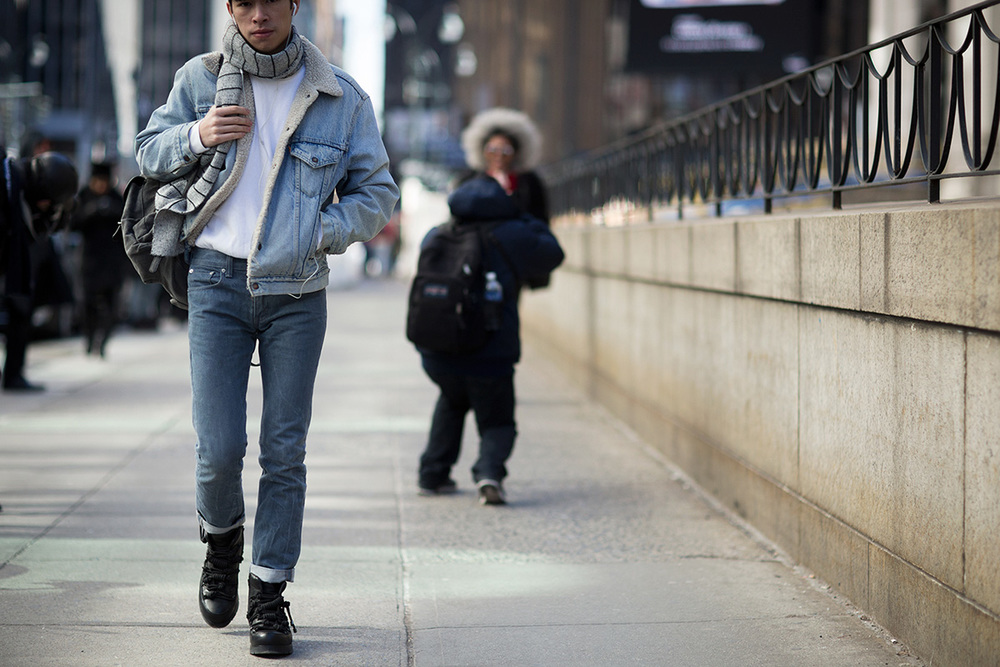 Denim was used in the United States since the mid-19th century. Denim became popular in 1873, when Jacob Davis, a tailor from Nevada, made the first pair of denim pants “reinforced rivets”. His idea of making reinforced jeans was inspired by a lady customer who requested strong and durable pants for her husband to chop woods. 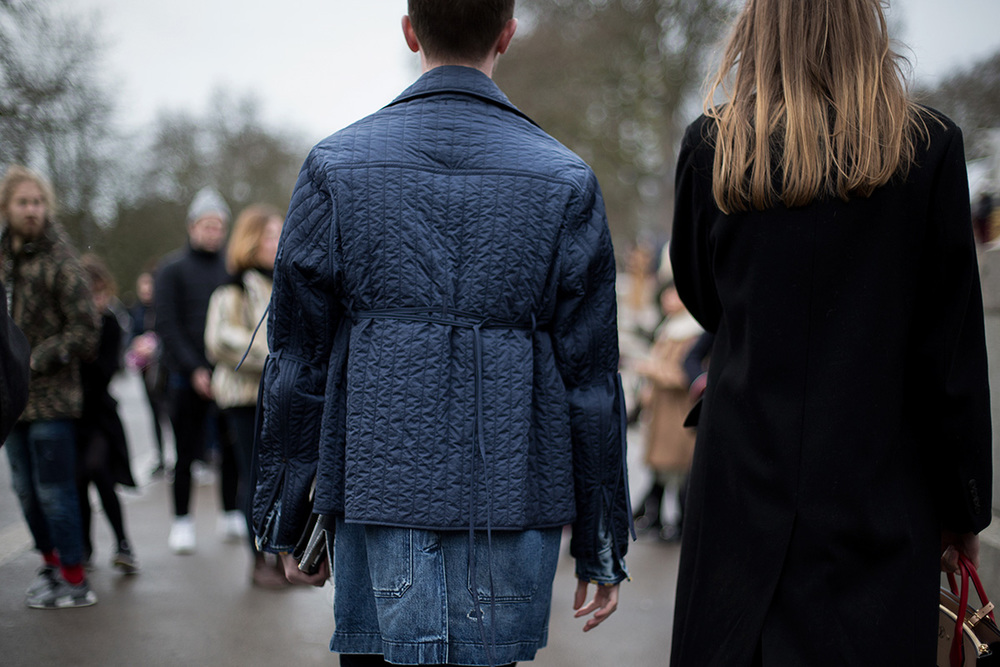 Soon, the popularity of jeans began to spread, and Davis has sold 200 pairs for workers who need resistant clothing. So, he wrote a proposal to the dry goods wholesale Levi Strauss & Co. to provide with denim fabric pieces. Davis asked “to patent the design of reinforced rivet jeans pants, with Davis listed as inventor, in exchange for certain manufacturing rights. 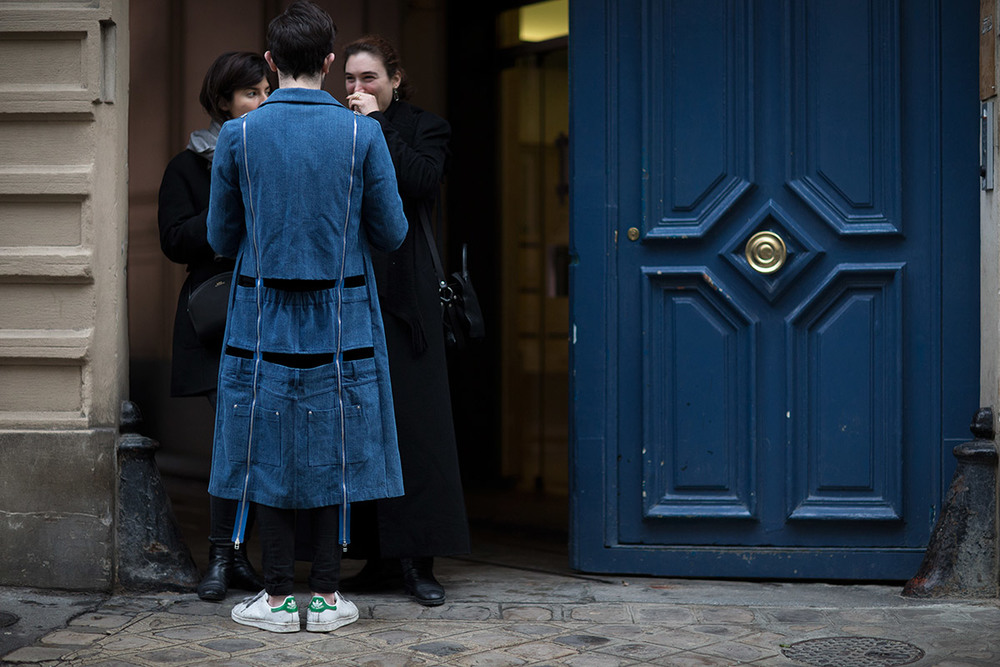 Levi Strauss & Co. was so impressed by the possibilities for profit in the manufacture of the garment that they then hired Davis to be in charge of the mass-production in San Francisco. 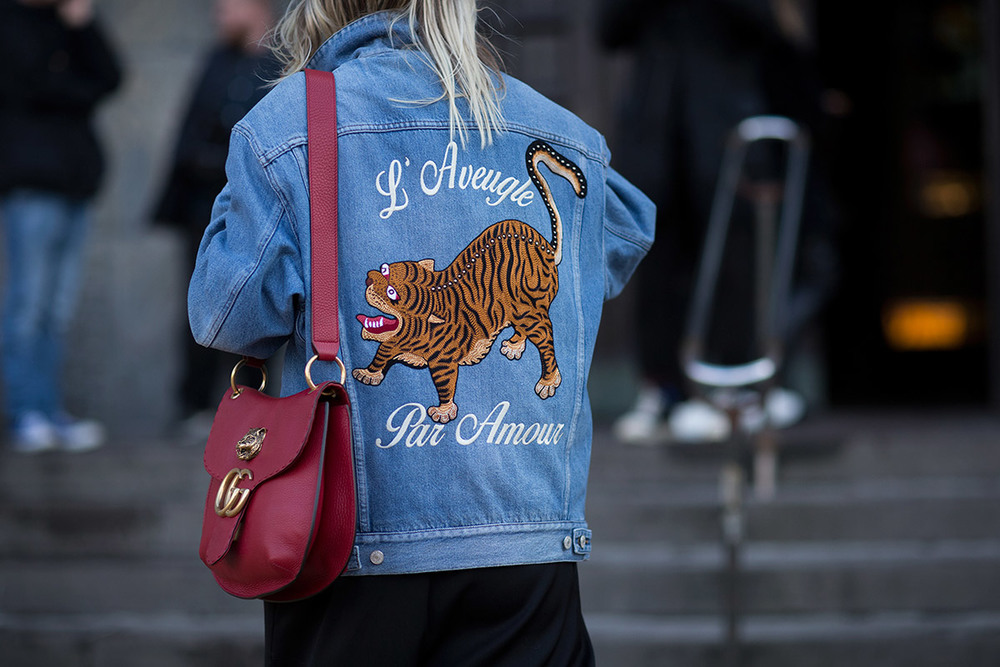