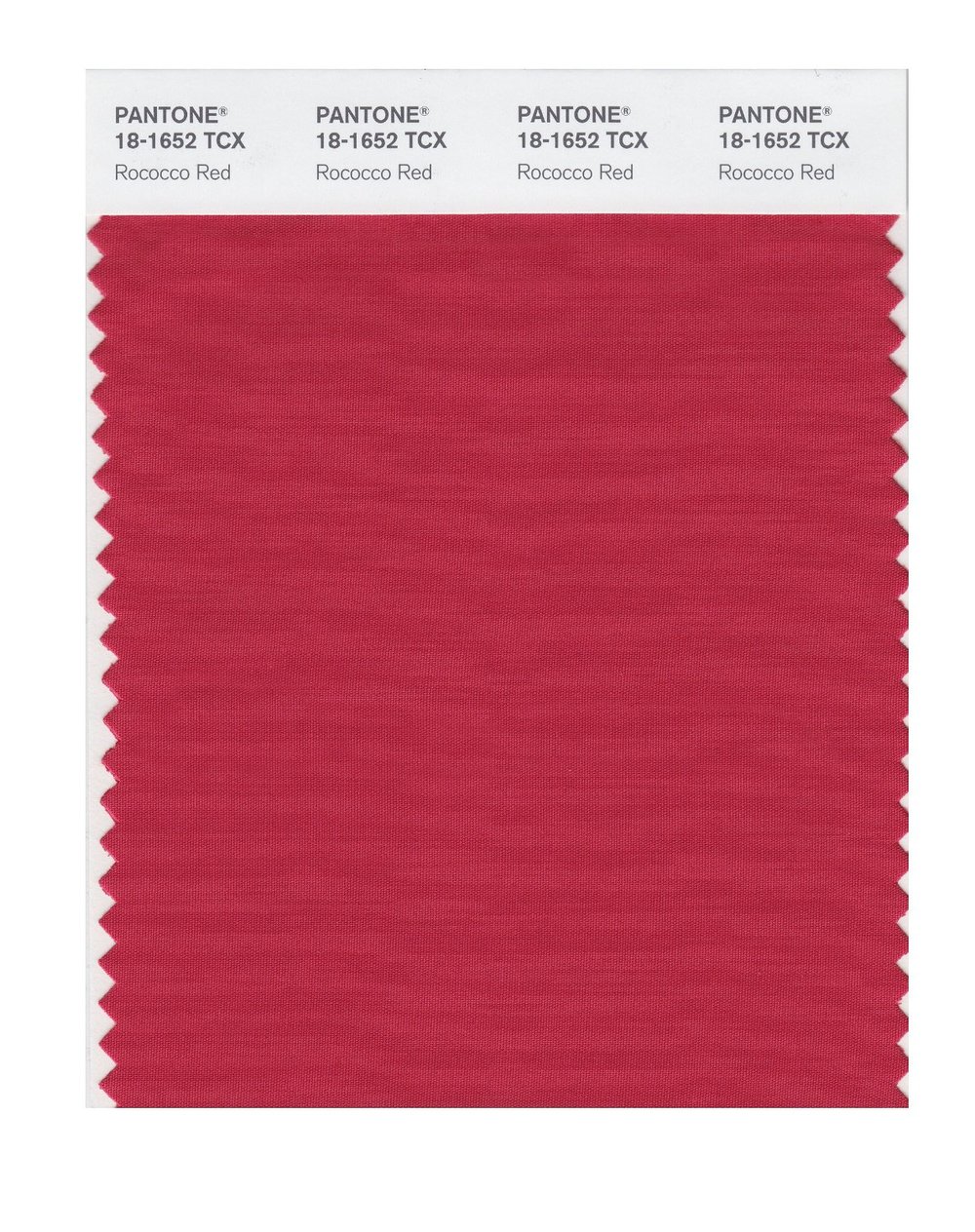 In the AW 2004, the designers have begun to move away from the puritanical palette that was imposed in the aftermath of September 11 and returned to work with the Scarlet and Crimson. These darker red, with blue tones, embodied the darkness of the times starting to get rid of them. 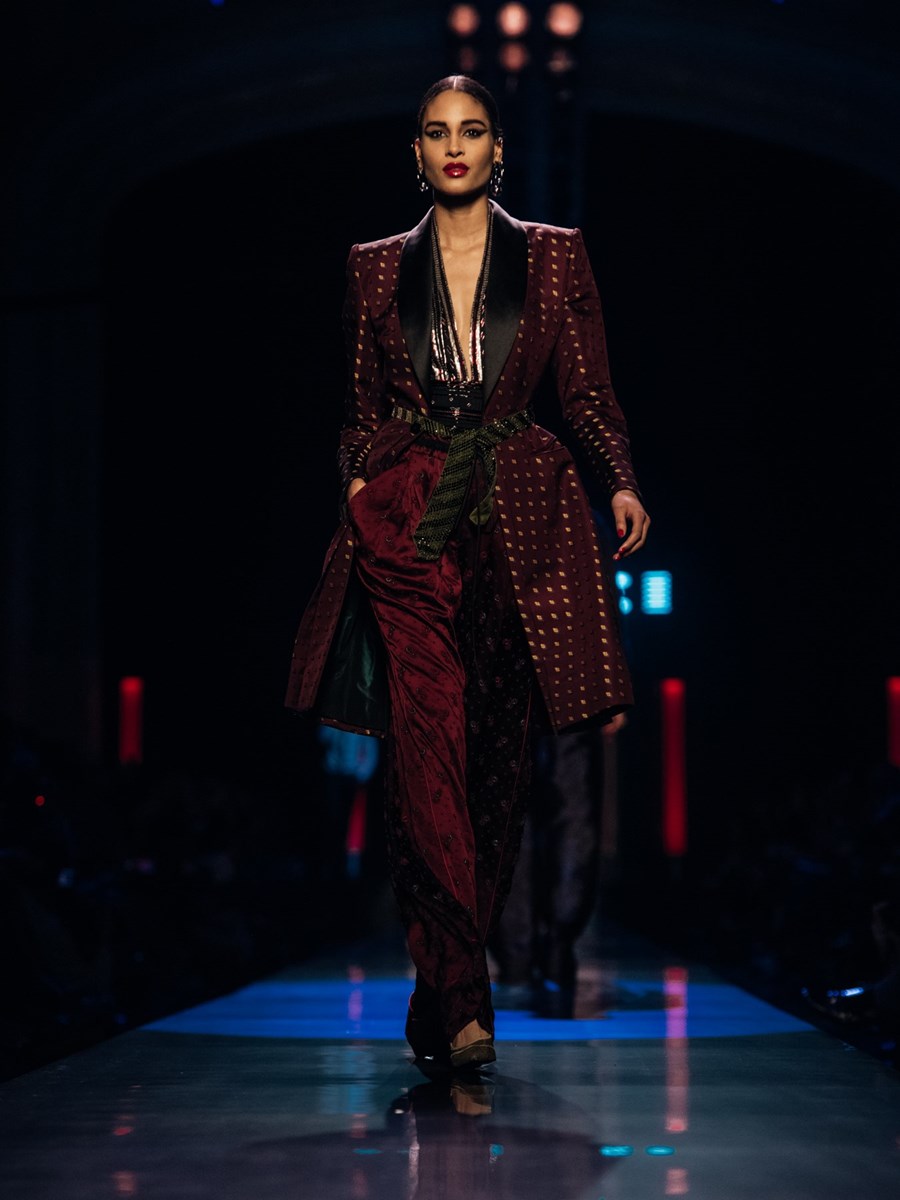 This deep red, which stimulates the senses (apparently from the Carmine family) inspired the textile artists from the second century BC and it proved equally actual in 2016. 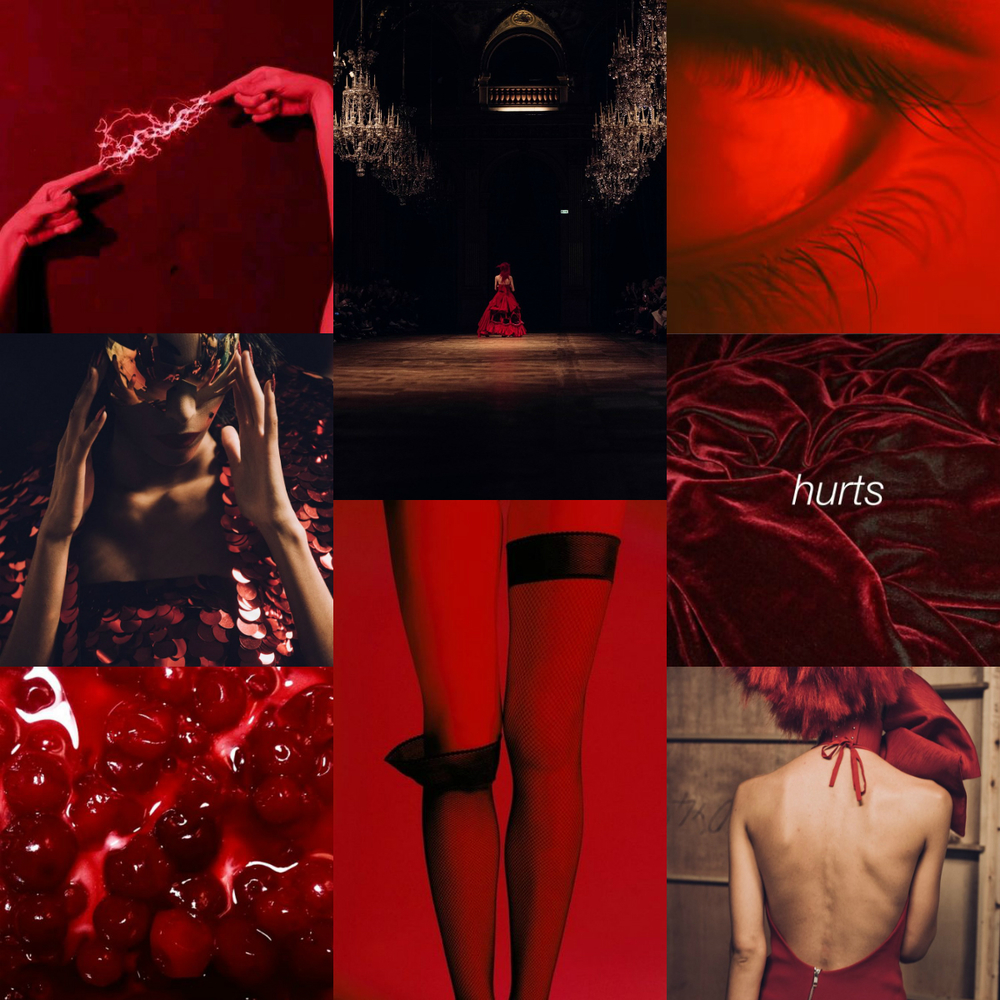