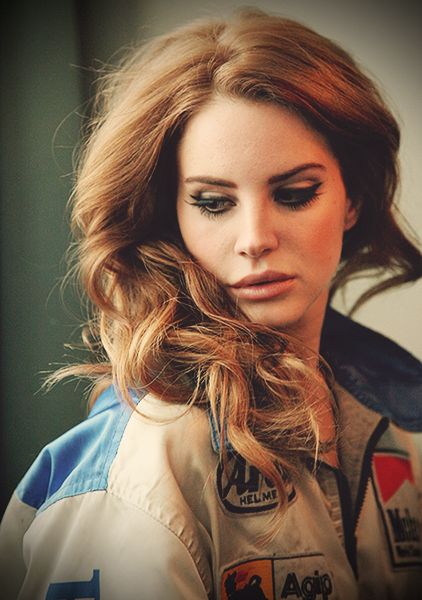 Before becoming a singer, Elizabeth Woolridge Grant, better known as Lana Del Rey, wanted to be a poet.

Her sound has been dubbed “Hollywood sadcore” & her music has been noted for its cinematic style, its preoccupation with themes of tragic romance and melancholia & its references to pop culture, particularly 1950s and 1960s Americana. 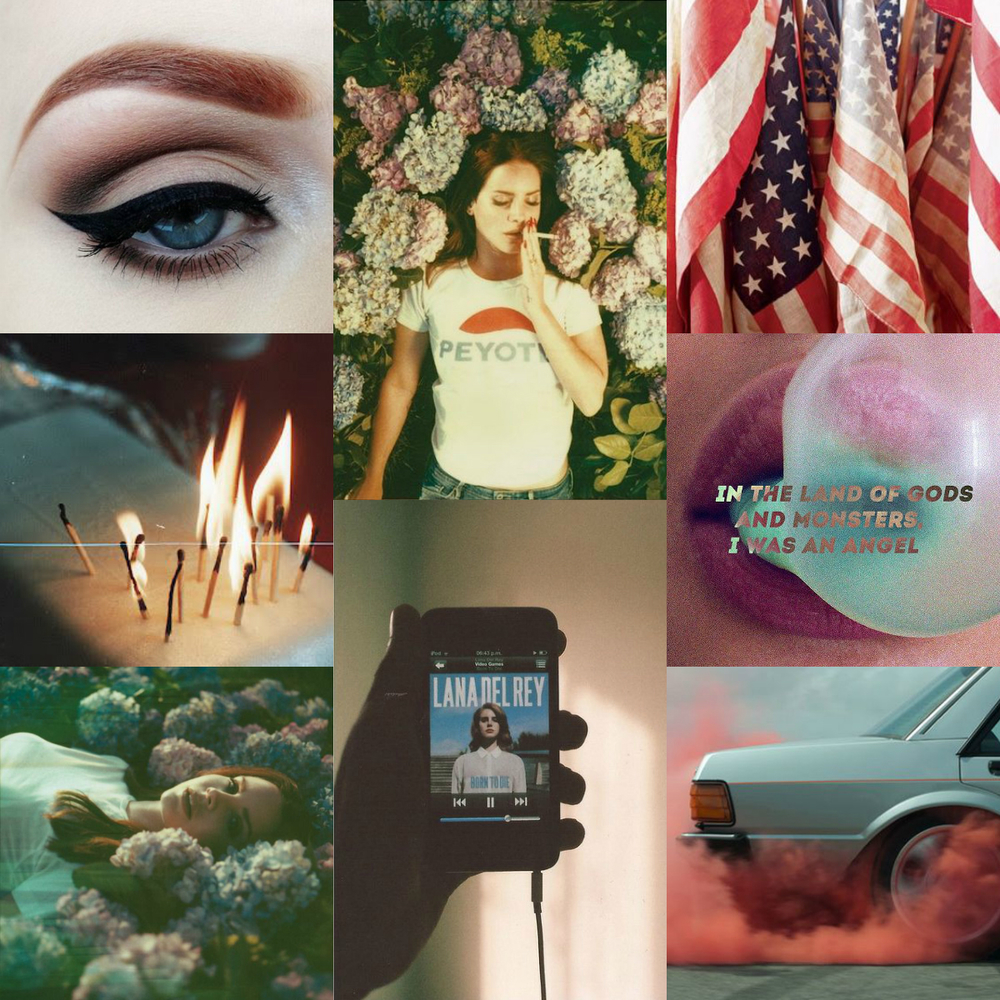