Specially used on cotton yarn, mainly to produce denim, indigo dye can also be used on silk and wool. Nowadays, a large percentage is synthetic, but the natural one is having a moment of comeback. 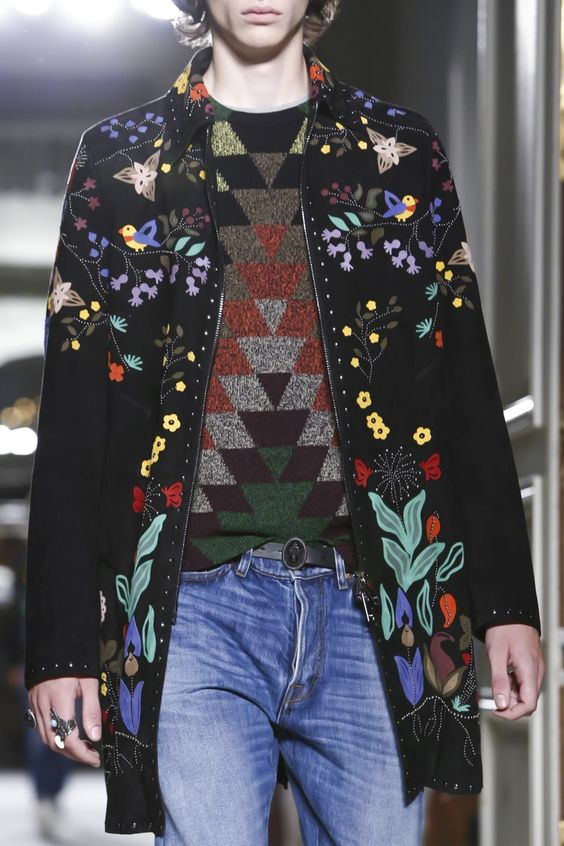 Many Asian countries have used indigo for centuries: India is considered the oldest center of dyeing in the Old World. This association is visible in the Greek word Indikon (ινδικόν, Indian), latinized by the Romans to Indicum.

Indigo remained a luxury good in Europe throughout the Middle Ages. Finally, in the 15th century, Vasco da Gama discovered a sea route to India, leading to the establishment of direct trade: importers could now avoid the heavy duties imposed by middlemen and the lengthy and dangerous land routes. Since that moment, the importation and use of indigo in Europe rose significantly.

Indigo was also the basis of secular textile traditions in West Africa. By Tuareg nomads of the Sahara, clothes dyed with indigo were a sign of wealth. The Yoruba of Nigeria and the Mandinka of Mali are also particularly well known for their expertise. The Hausa male dyers working in the municipality pits was the basis of the wealth of the ancient city of Kano, and today they still ply their trade in the same box.