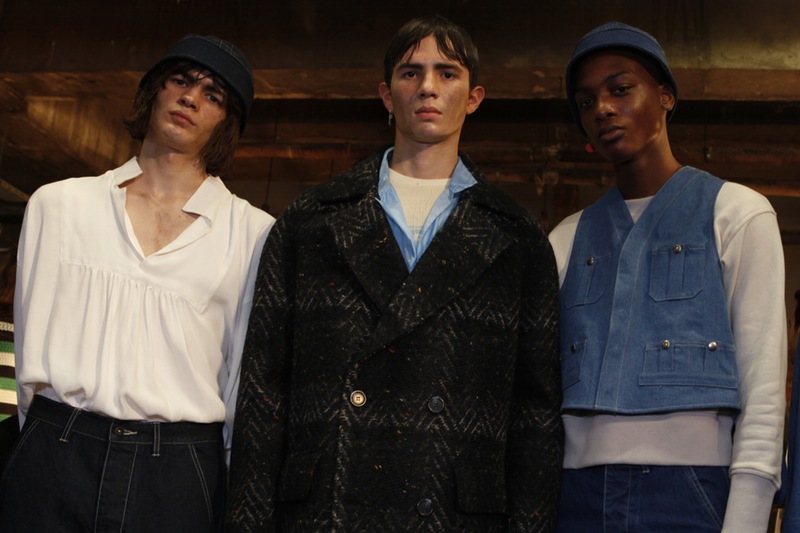 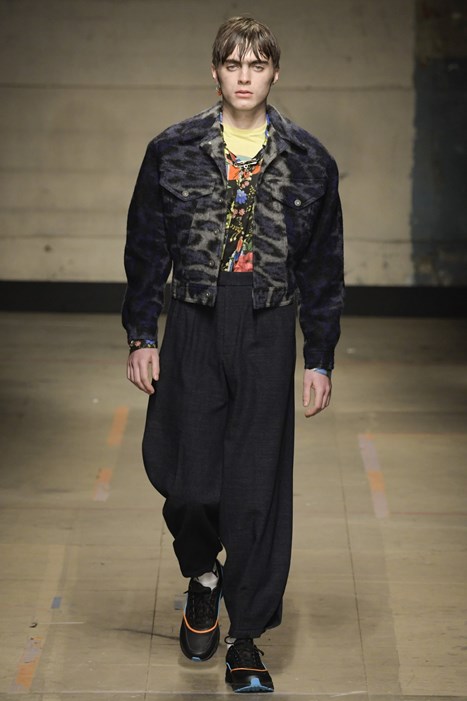 Totally British, shabby and sometimes over-the-top, the collection reflects what every festival goer millennial may want. Even the models, including Lennon Gallagher, son of Oasis frontman Liam, on his runway debut, looked like they had come straight to Selfridges from Manchester Warehouse Project. 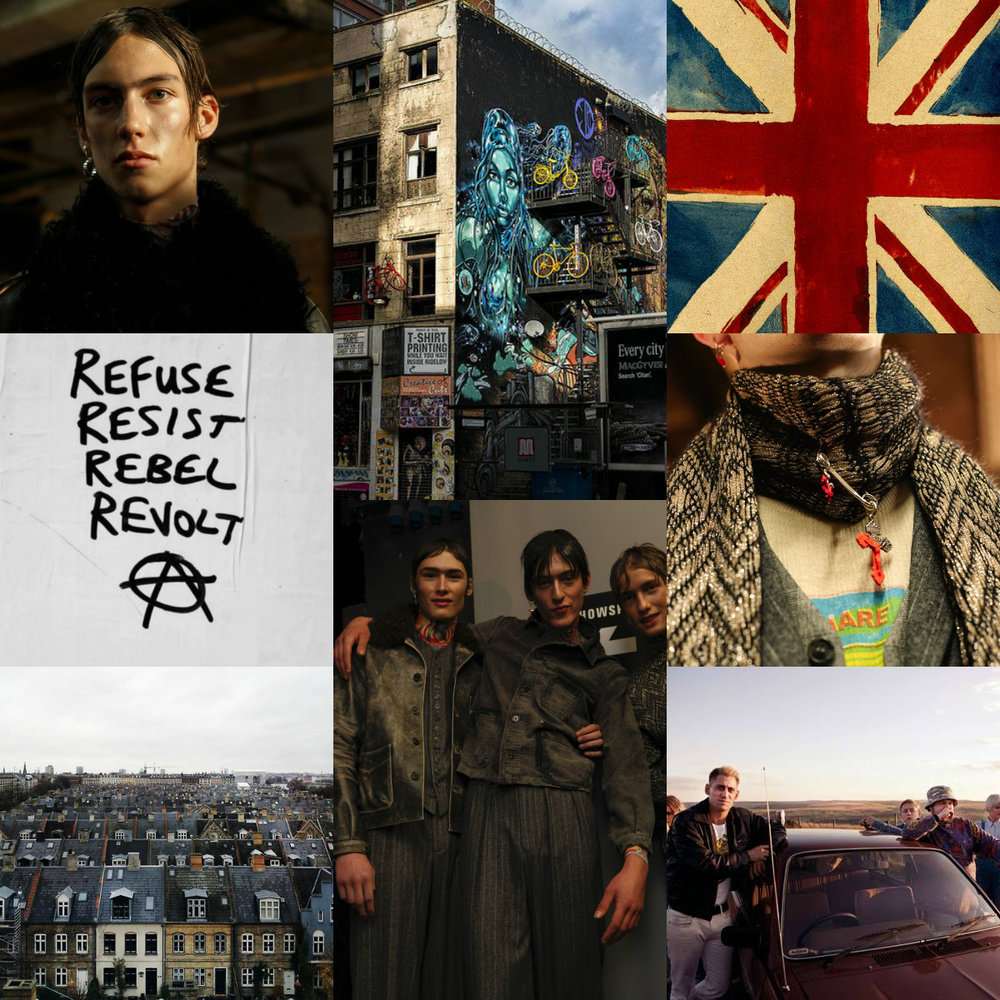