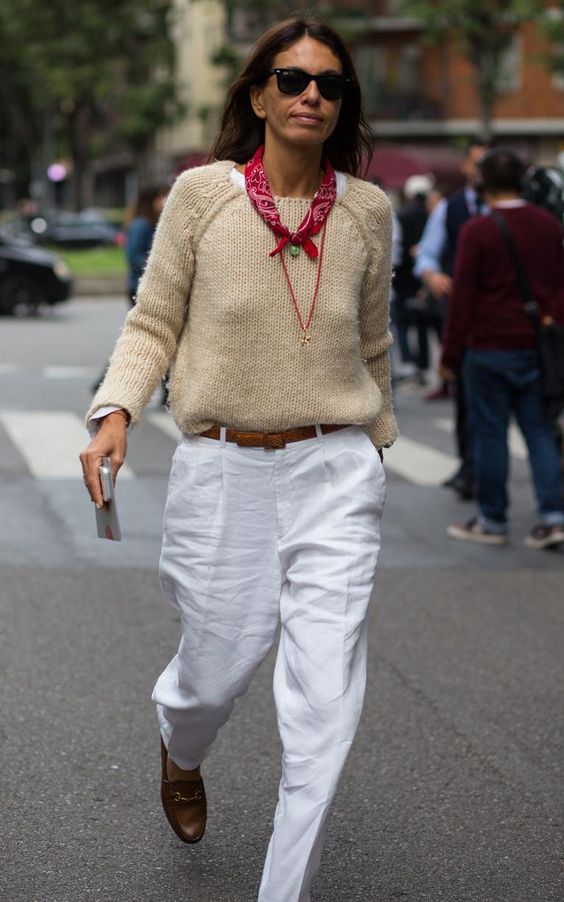 From cowboys to rock singers. The long history of bandana begins in the dust of the Old West, when it was just a cotton handkerchief to tie around the neck, protecting nose and mouth or concealing the identity of the bandits.

Later, bandana would be back in the most violent metropolis, brought to the fore by modern gangs of bandits, who used it to chromatically claim the membership in a group. Not surprisingly, the word “bandana” recalls other as “banner” and … “band”: its very fans belong to the world of music, from Axl Rose to Lana Del Rey, from Tupac to Rihanna. 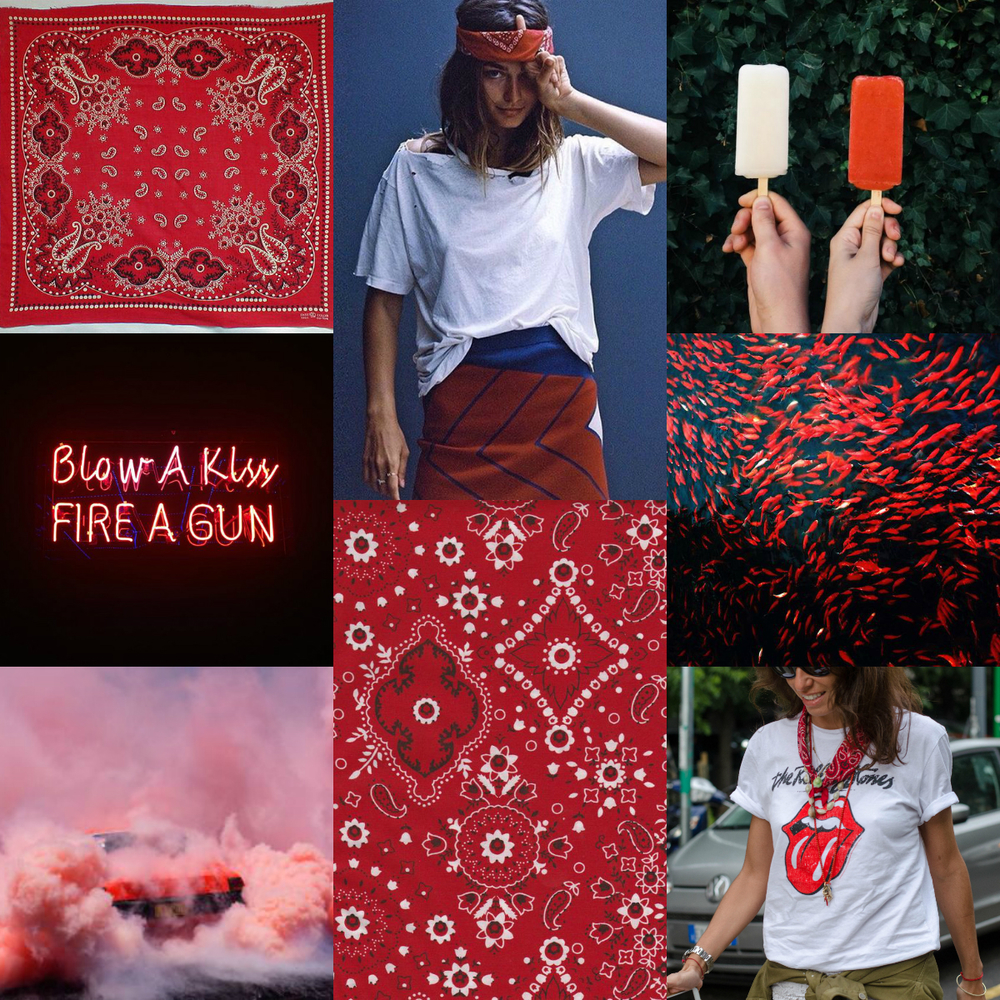