Among the plant fibers, cotton is by far the most widespread.

The name comes from the Arabic word katun, which means “conquered land”. Already cultivated in India and Peru before the second millennium BC, it was introduced by the Saracens in Sicily in the ninth century and then throughout Europe about in 1300. 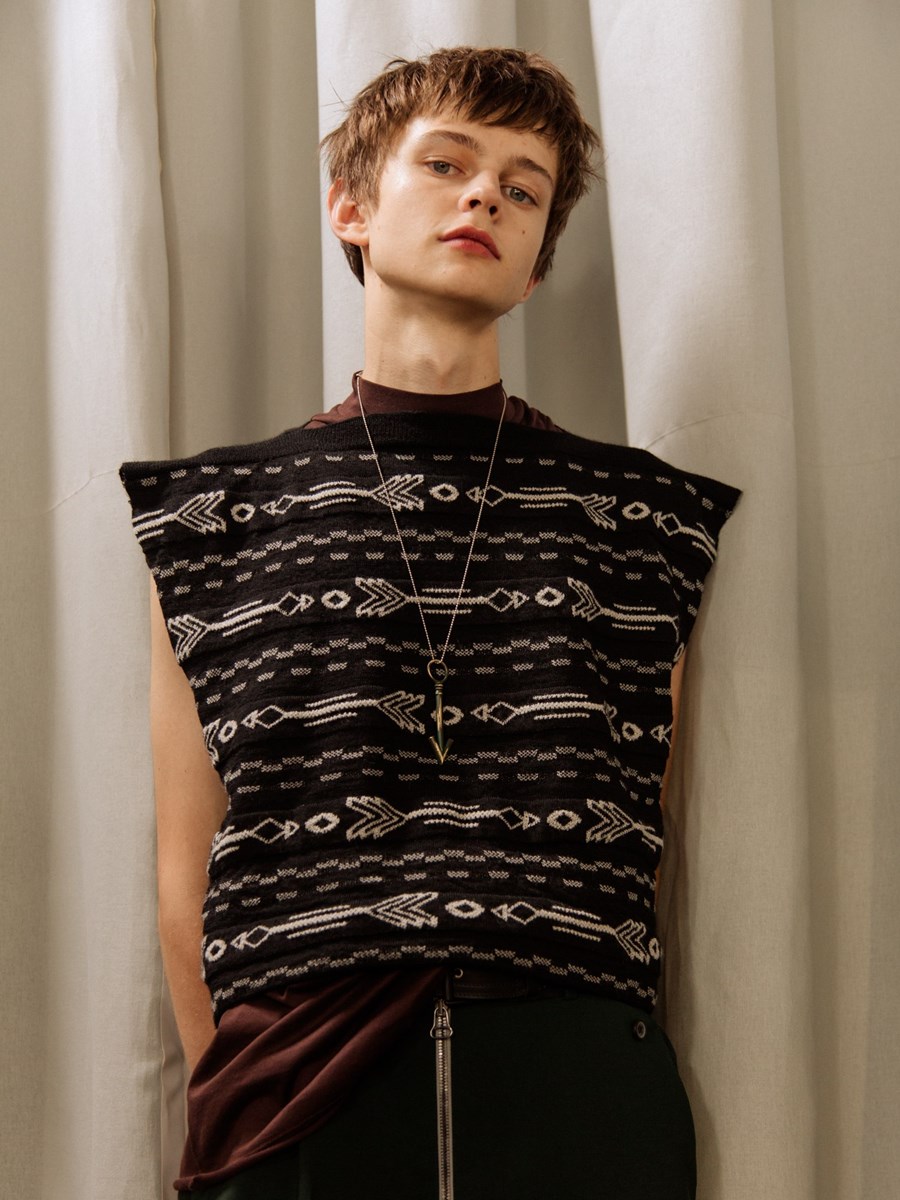 Considered an exotic product and hard to spin, it has long been considered a luxurious fabric like silk. Famous in Europe were the fine painted Indian cotton fabrics.

On their arrival in America, Europeans found new species of cotton grown in Mexico, Peru and Brazil. The eighteenth century techniques made it possible to intensify the cultivation, particularly in the South of the USA, with the invention of the cotton gin machine in 1792.

Today, the cultivation is widespread in tropical and warm temperate regions all over the world. The larger crops are in Egypt, Pakistan, Sudan and Eastern Europe, where they grow the best quality, or in countries with a wet season and a dry as the United States, India, Chile, Brazil.

Cotton is by far the most important of the plant fiber and is still the most widely used in the textile fiber.

The fiber is made of white thin filaments, long two or three centimeters obtained from the mature capsule of the cotton plant. The most valuable qualities are long fiber, white, with silk-like sheen. After harvesting and ginning, the cotton is carded and combed so as to eliminate all impurities. Those long by 10 mm up are an excellent raw material for yarns; shorter ones are used for the manufacture of rayon and celluloid. 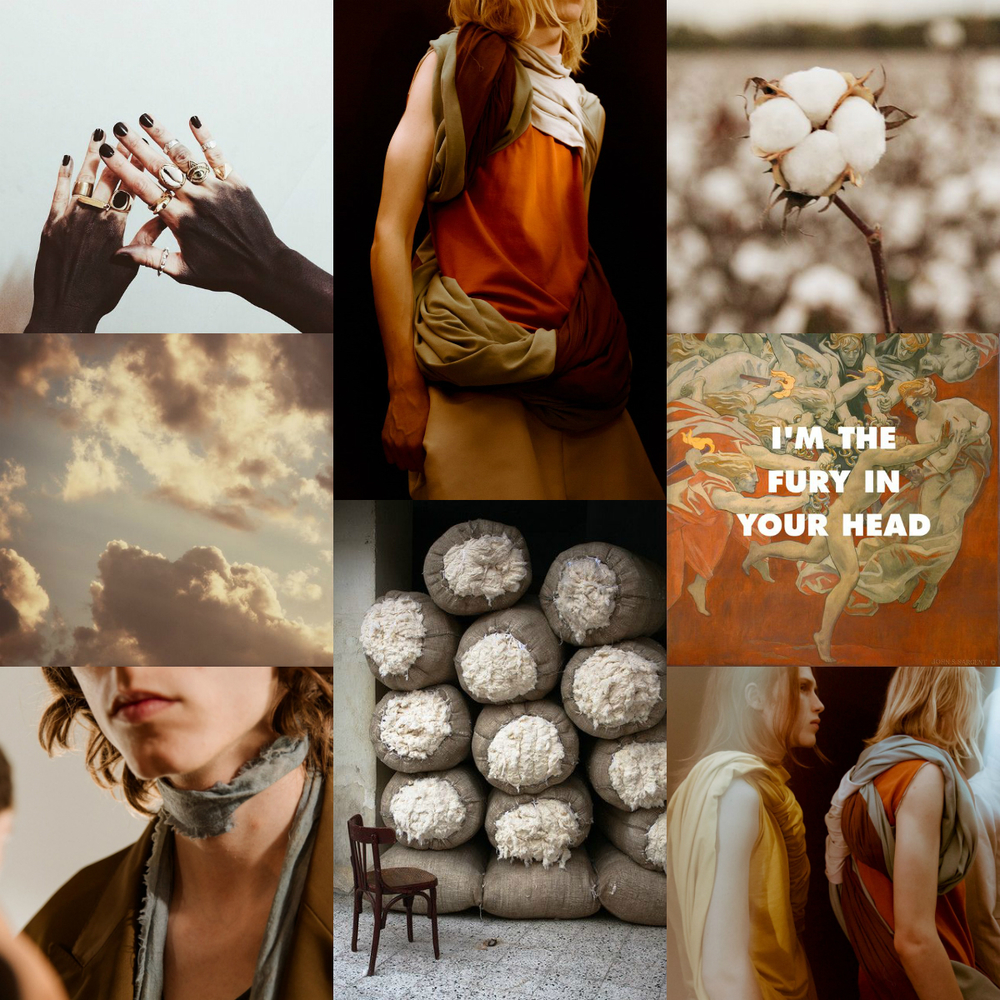