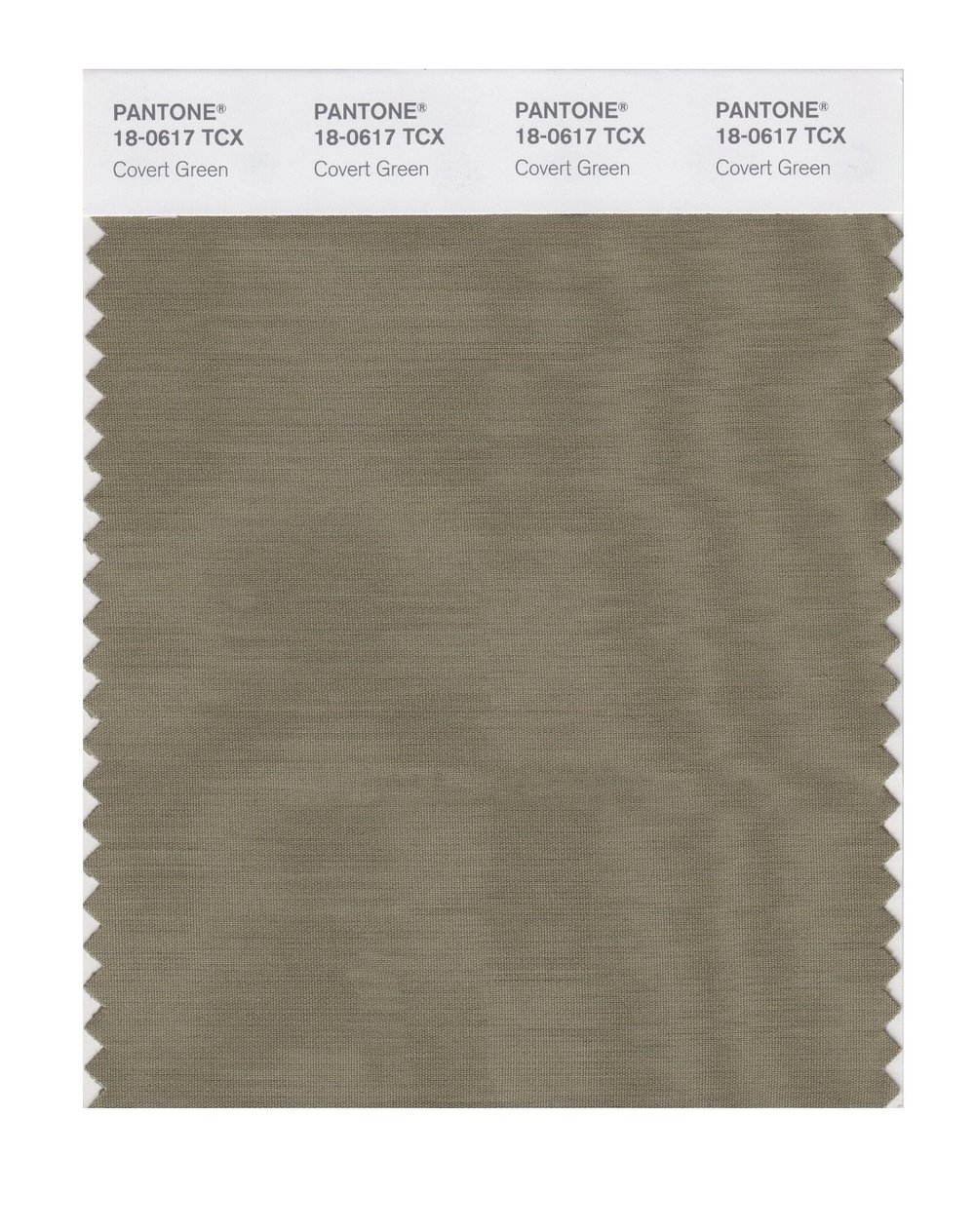 The war accompanies humanity since the beginning of its history; the conflict is a constant in every aspect of life. The uniforms of the soldiers began to influence fashion in the Renaissance, when the vertical cuts on the sleeves showed undergarments, imitating the glimpses of a sword blow. 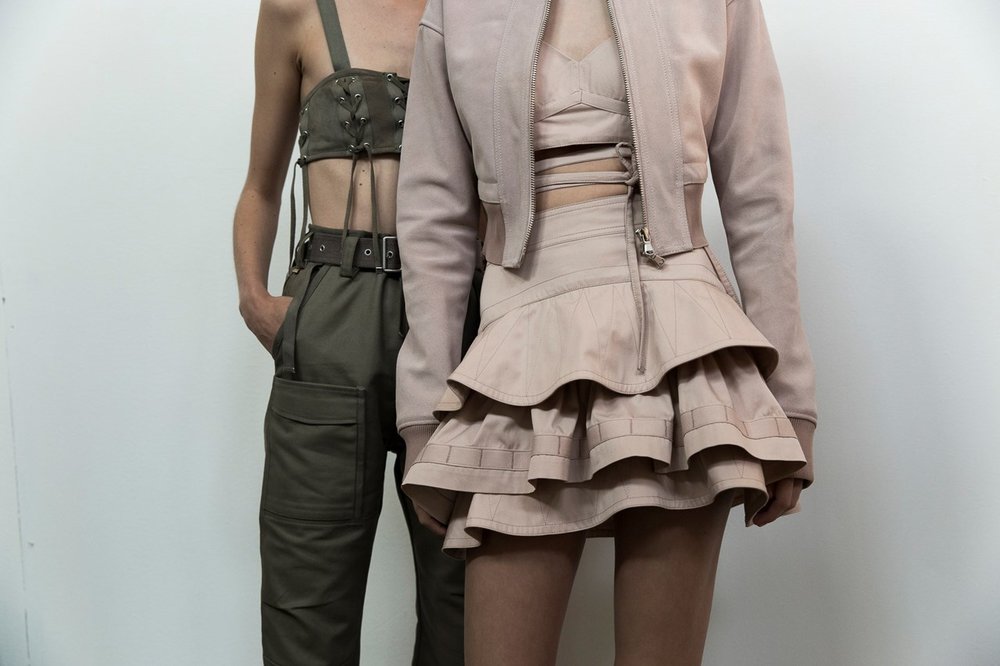 In 1846 British Lt. Harry Lumsden, stationed in Punjab, tired of the easy targets of the scarlet uniform of the British in a desert region, dyed his one with mud. Other soldiers followed his example, using ink, coffee, tea or tobacco juice.

Even though he wasn’t the first to use the soil in camouflage purpose, Lumsden is responsible for the birth of khaki, Urdu word which means “mud”, as the name of a color used in clothing. 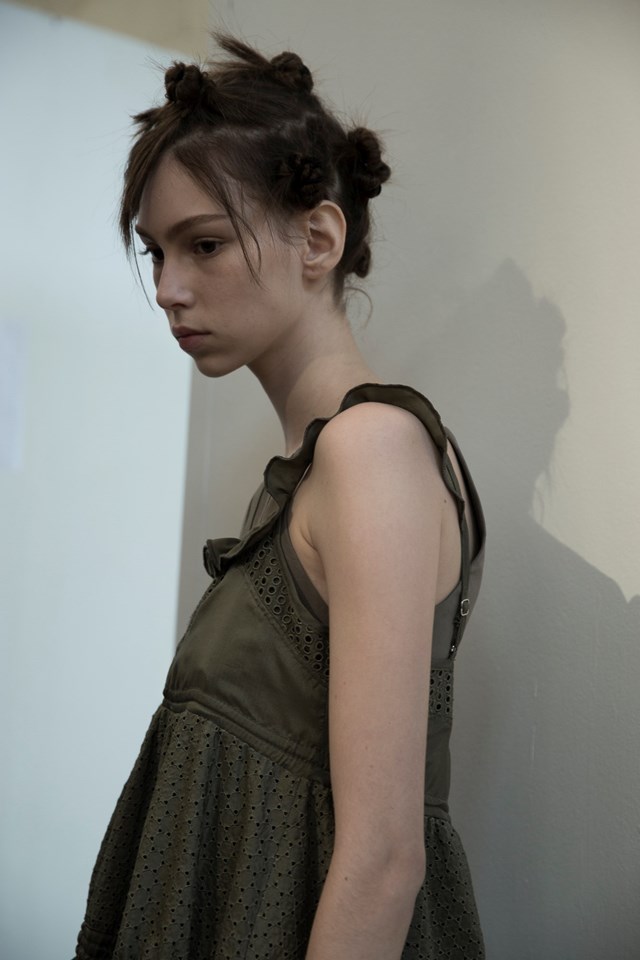 Between the Sixties and Eighties the meaning of khaki, military uniforms and camouflage fabric was subverted: instead of symbolize the courage of the soldiers, this color was adopted by pacifists to give visibility to a war on the other side of the world, in Vietnam.

Rocker as Frank Zappa and Jimi Hendrix appropriated irrespectively of the US military uniform to symbolize the disillusion of young people for the domestic and foreign policy and to the suburban consumer culture. 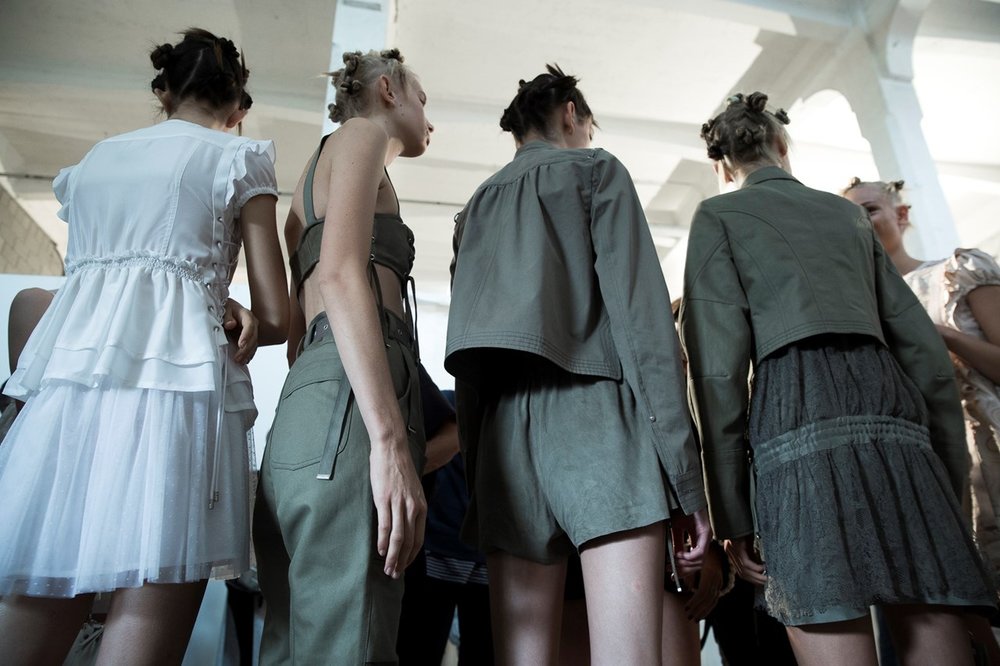 In the postmodern era the significance of military uniforms has lost much of its meaning, and wearing camouflage clothing now has more to do with pure aesthetics or a character to play. 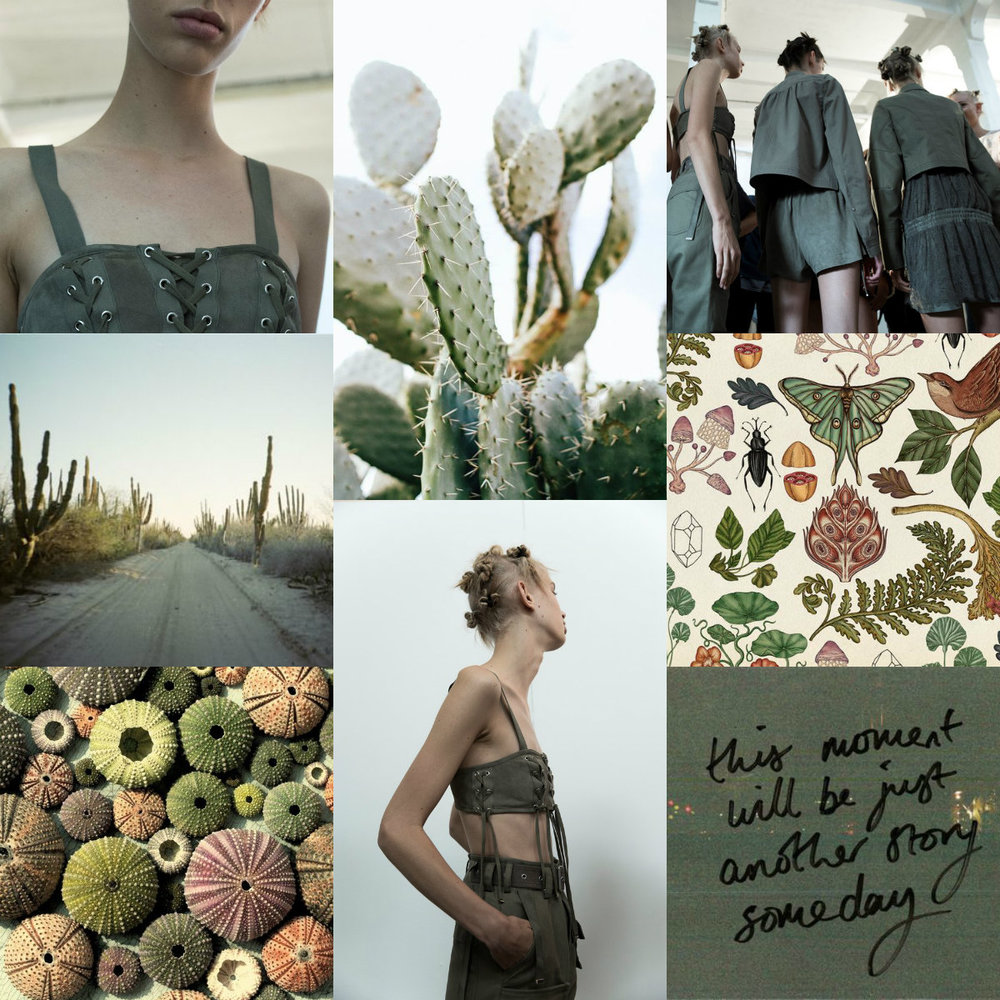