This trend began when women at the beach started to get rid of umbrellas, veils, stockings and bulky sun. It all began in 1923, when Coco Chanel, back to Paris after a holiday on the French Riviera, was noticed by everyone for her golden tan. It was the end of the era of snow-white female skin, so much praised by the poets of Dolce Stil Novo and Carducci.

From the time of the Ancient Romans, the tan connotes the plebeians, who worked all day outdoors. Chanel had probably heard about heliotherapy, spreading in Germany at the end of ‘800, and become a fad after 1918, in the of World War I, when people wanted to take care of themselves, get back in touch with nature.

In the 30s, the tan had to be mild and consistent; the sun lamps, created in 1910 for medical purposes, started to be used for cosmetic purposes. Little by little, tan started symbolizing richness and holiday, and it had to be shown the whole year round.

During the 70s, the tan-mania hit the highest point: the aesthetic taste had changed, people had begun to have a more sporty lifestyle and to seek contact with nature.

Nowadays, the suntan trend is still here, but the medical research have surely overshadowed it, and have introduced new body and behavior models. 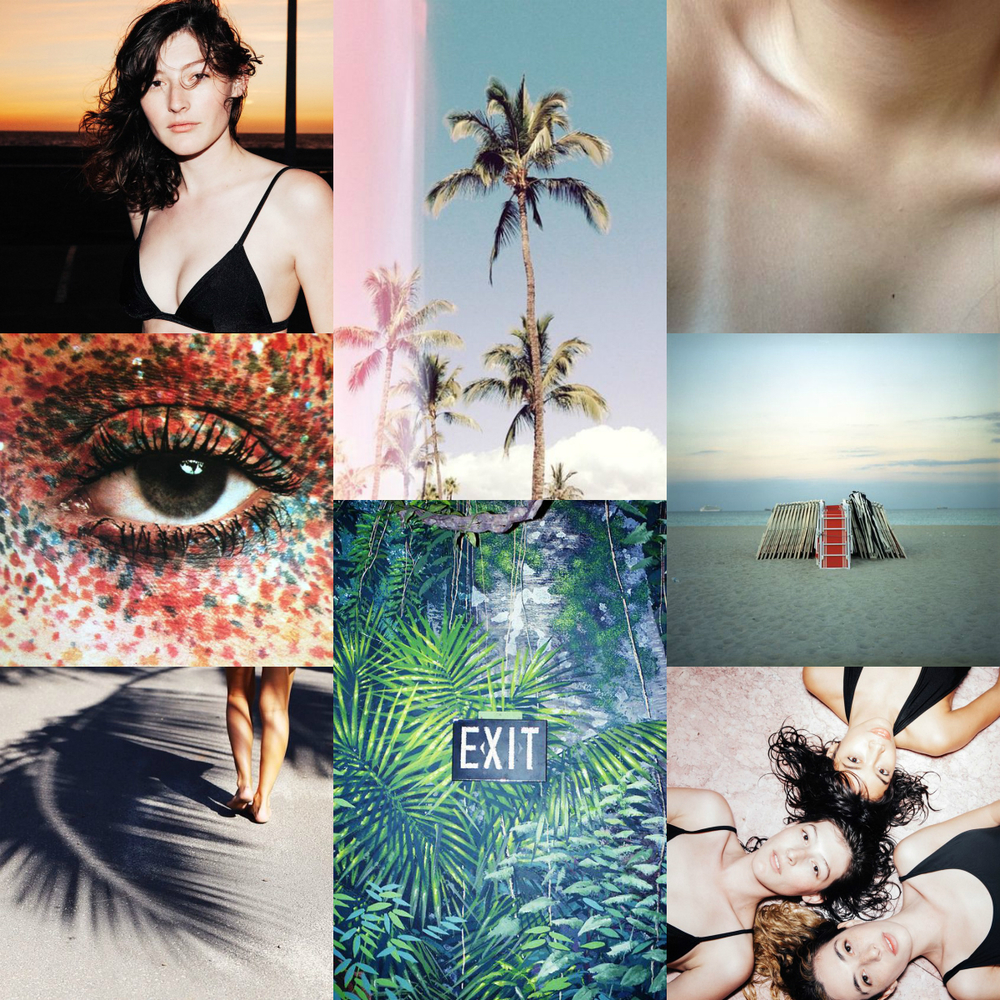