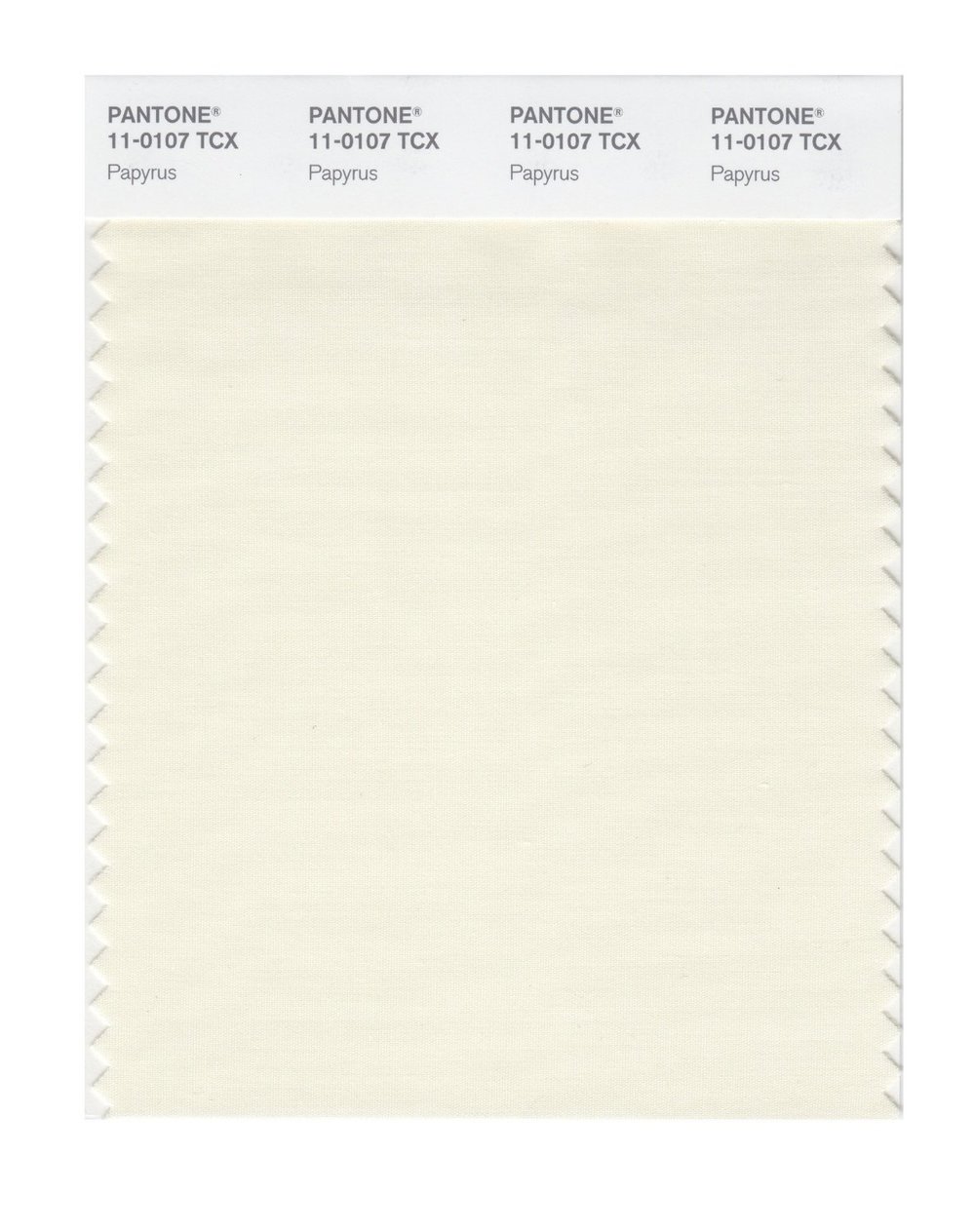 The shades of cream and off-white, the natural color of the Greek tunics, are historically associated with the ancient cultures.

At the beginning of the twentieth century the costume designers in Hollywood shrewdly used them instead of white to moderate the impact on the screen. From the mid-twentieth century onwards, the creams are considered “easier” of the austere and modern white. 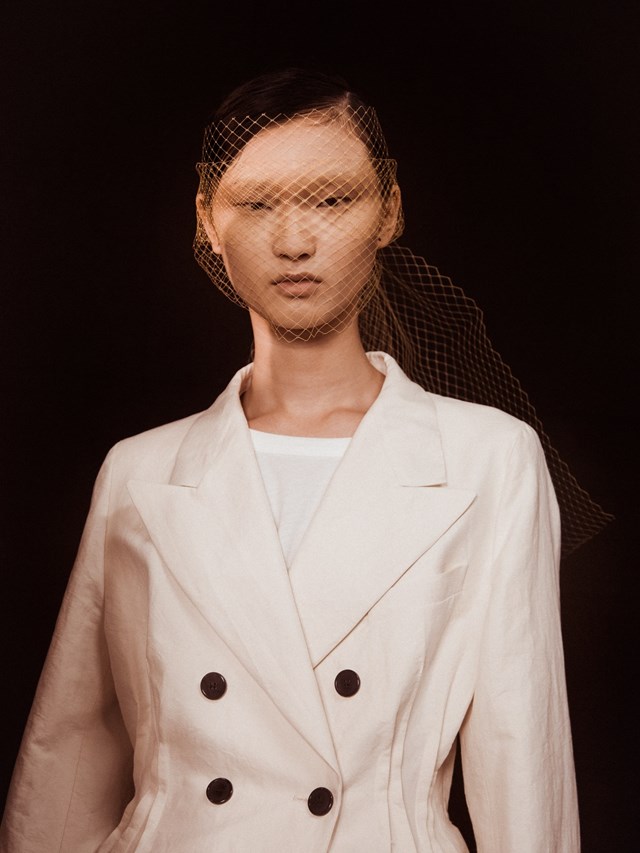 The extraordinary costume designer Edith Head (50 years of career, 546 movies, 35 Oscar nominations and 8 wins) knew that the pure white was too flashy in black and white movies, and for the final scene of Roman Holiday she dressed Audrey Hepburn in Antique White.

Hepburn wore that dress again, with some modifications, for the Oscars, where they won both her and Head. 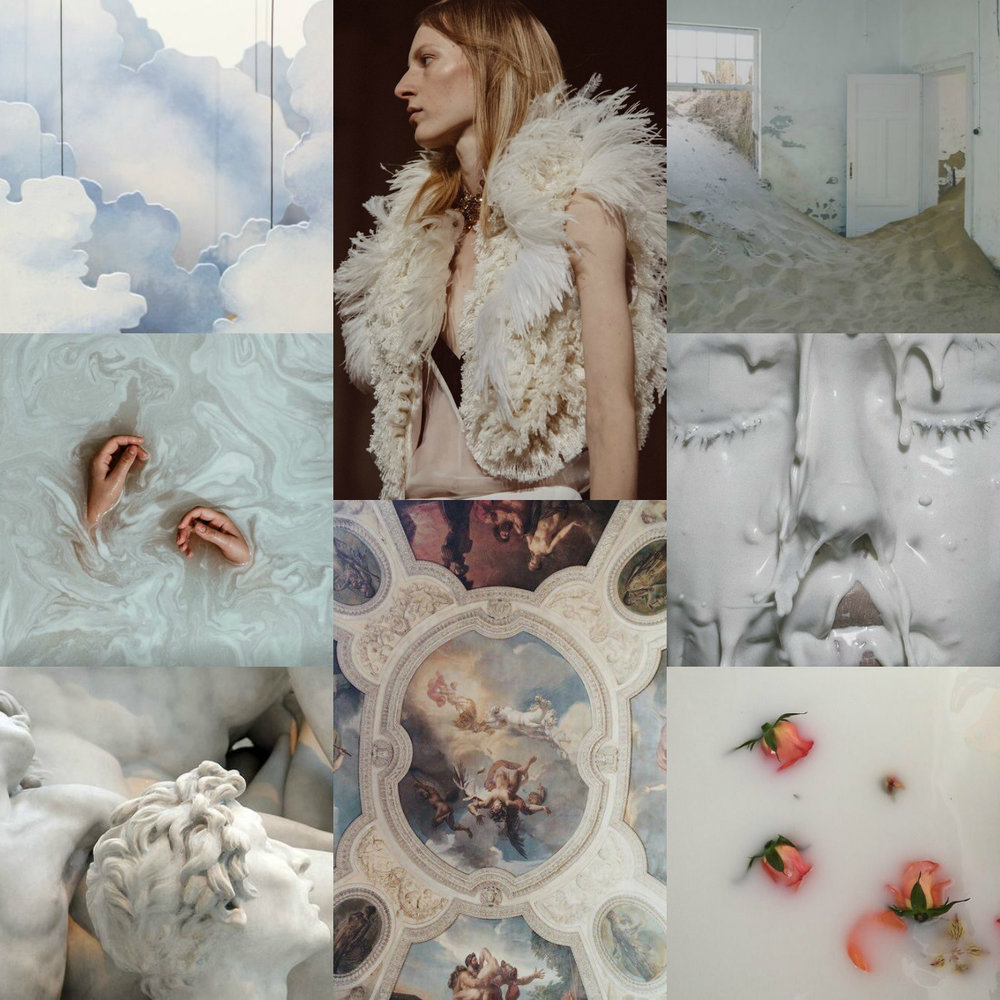