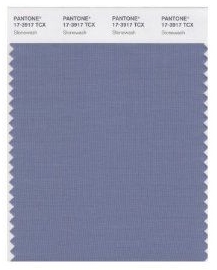 Indigo stimulates the human imagination for thousand years and is used around the world since ancient times. The history of natural indigo is made of light and shadow: a complex and laborious processing, in relation to slavery (pre-revolutionary America) and colonization (in Bengal under British Raj in the mid-nineteenth century).

But this color is everywhere. 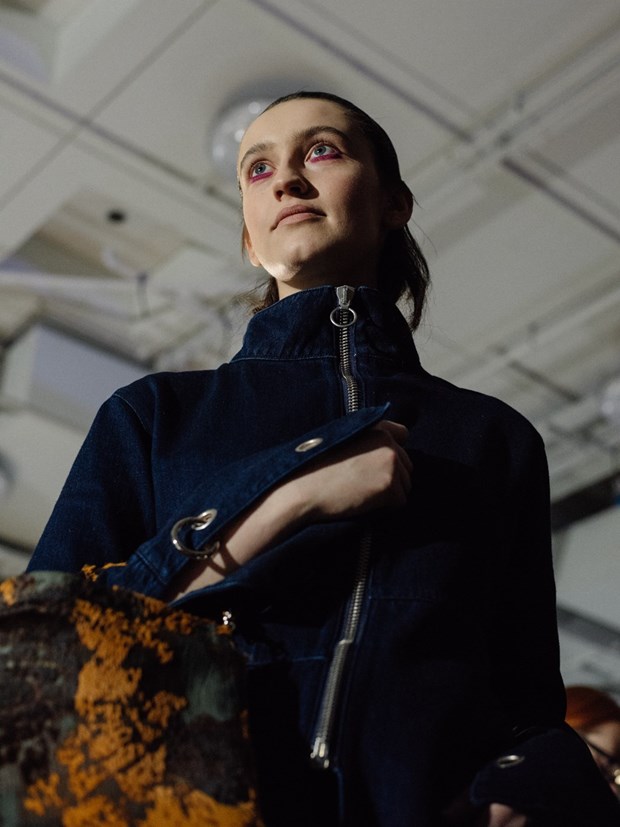 The first jeans made by Levi Strauss employed a natural dye made from indigo, but in 1890 was developed a synthetic dye and the cultivation of the plant decreased a lot. Most Indigo today is artificially formed, but in the twenty-first century they have arisen small local groups who are trying to revive the art of natural indigo dye.

Until the early twentieth century denim was used only for work clothes, but from then on his rise was rapid in casualwear. The “Lady Levi’s” were born in 1934; in 1955 the subculture of Greaser approached the denim after seeing it on James Dean in Rebel Without a Cause.

Since 1980, Calvin Klein was the first designer to address the issue of adolescent sexuality to sell fashion, especially his jeans: a provocative bet that has yielded a monthly turnover of more than two million dollars.