Performing in singing and dancing competitions since she was a child, rose to fame in the late 1990s singing in the R&B girl-band Destiny’s Child with Kelly Rowland and Michelle Williams. Then, in 2003, her debut album Dangerously in Love established her as a solo artist worldwide.

On April 23rd she released a short film entitled Lemonade on HBO: the theme is the empowerment of black women, referencing both marital relationships and the historical trauma of slavery.

The iconic mustard yellow chiffon dress she wears in the video is from Roberto Cavalli AW16. 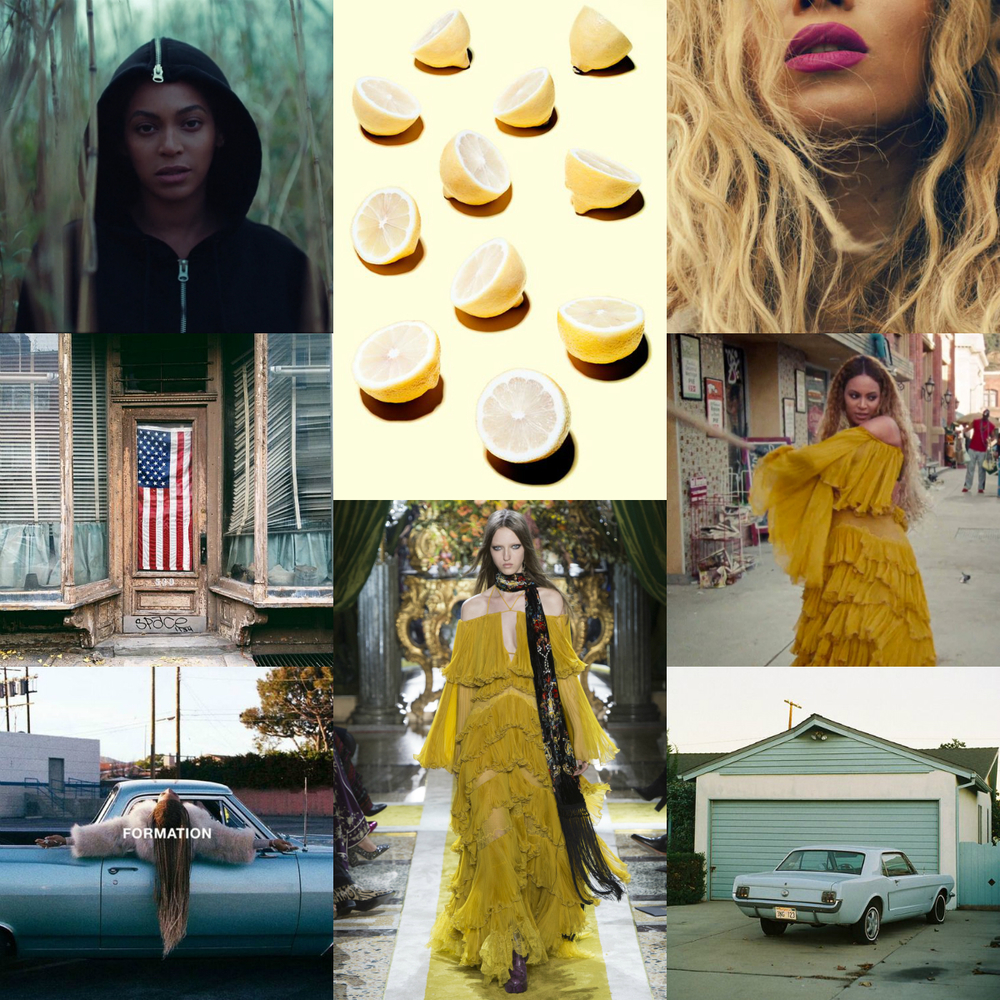