Regarded as one of the most significant cultural icons of the 20th century, “the King” Elvis Aaron Presley was an early popularizer of rockabilly, a fusion of country music and rhythm and blues. 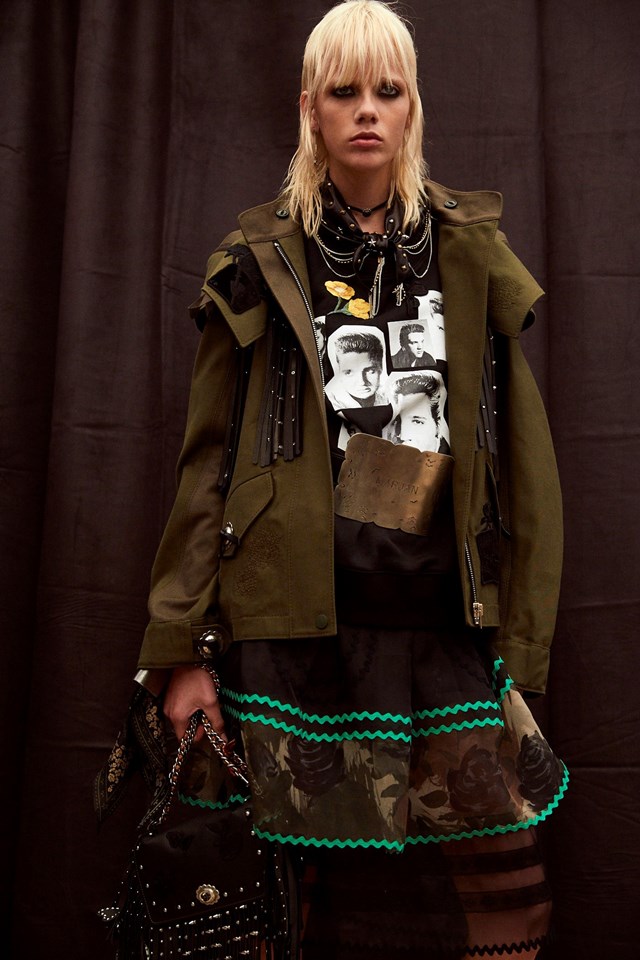 His energized interpretations in singing and sexually provocative performance style, combined with a singularly potent mix of influences, made him enormously popular and controversial. 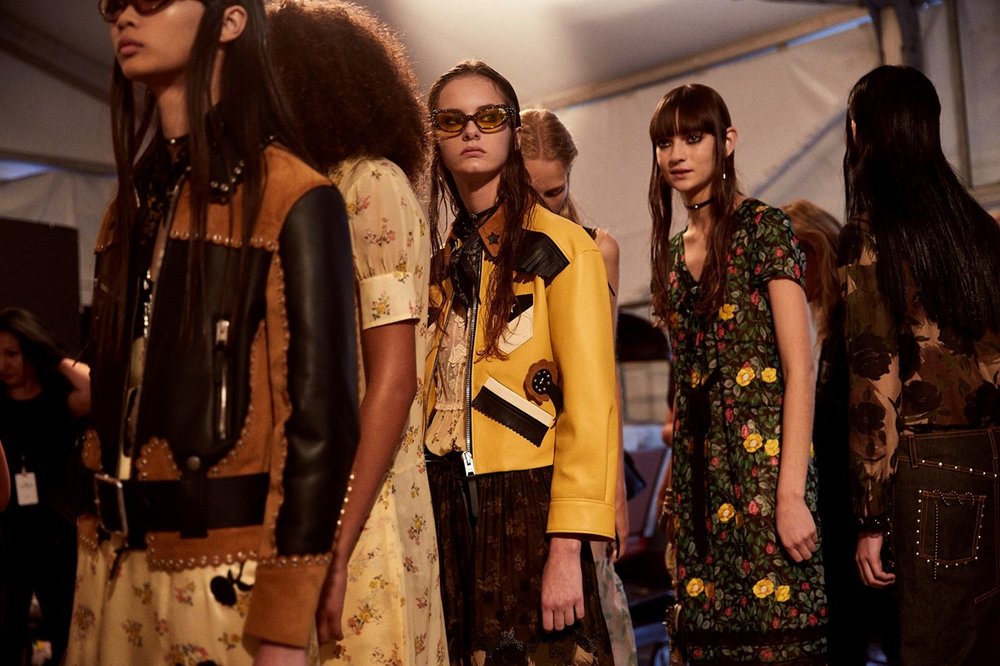 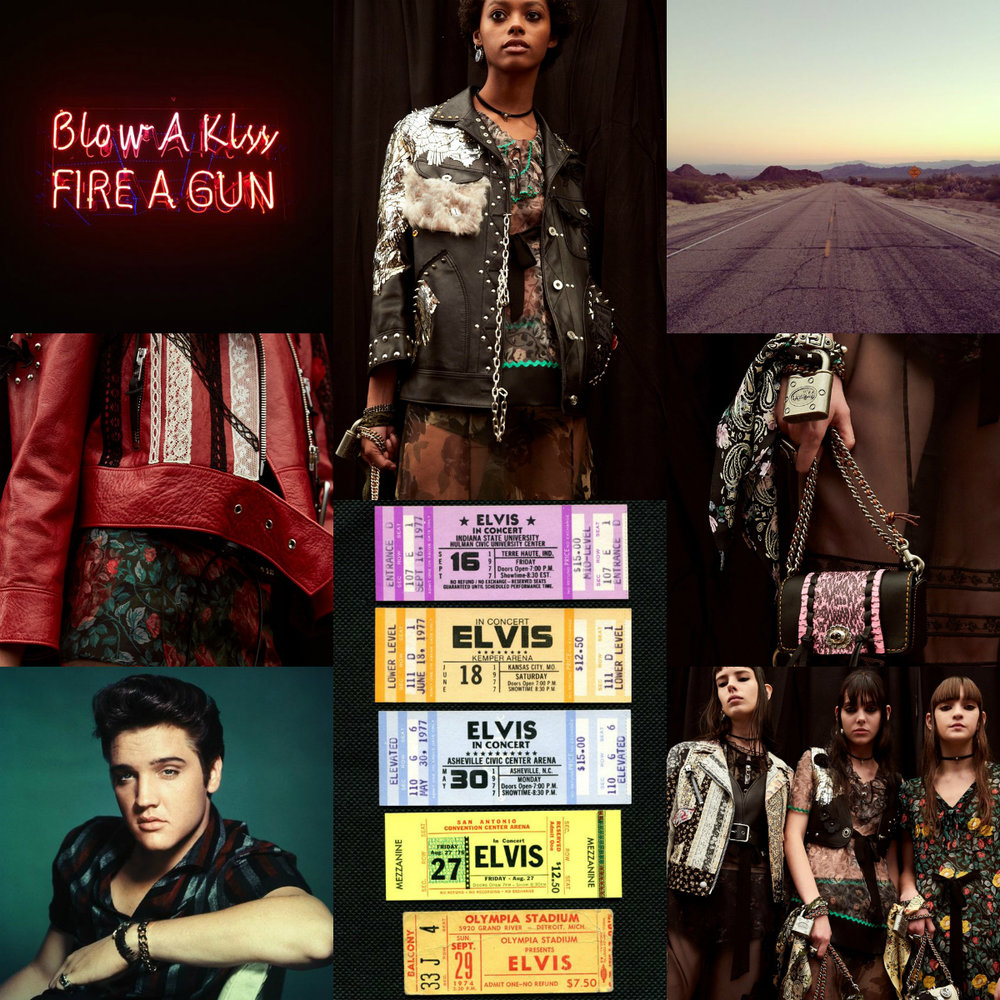